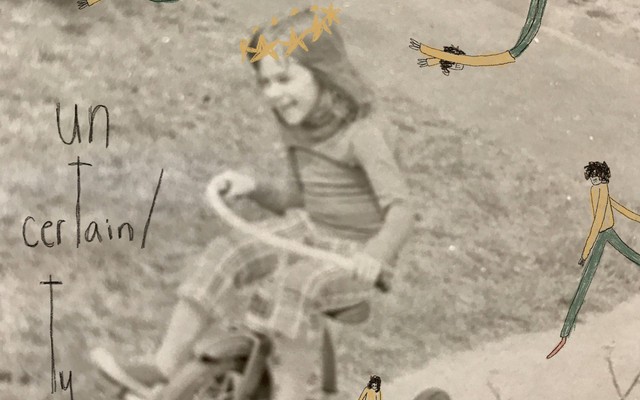 Immersed in a folky rock-pop sound, ‘Fire Escape’ is doused with catchy shimmers of keys, draped around low-key guitar notes and sunlit vocal hooks. Whilst it takes on a more melancholic approach in comparison to it’s predecessor, the track still ends on a youthful, coming-of-age-esque instrumental burst.

Check out another of bandanna’s tracks here.