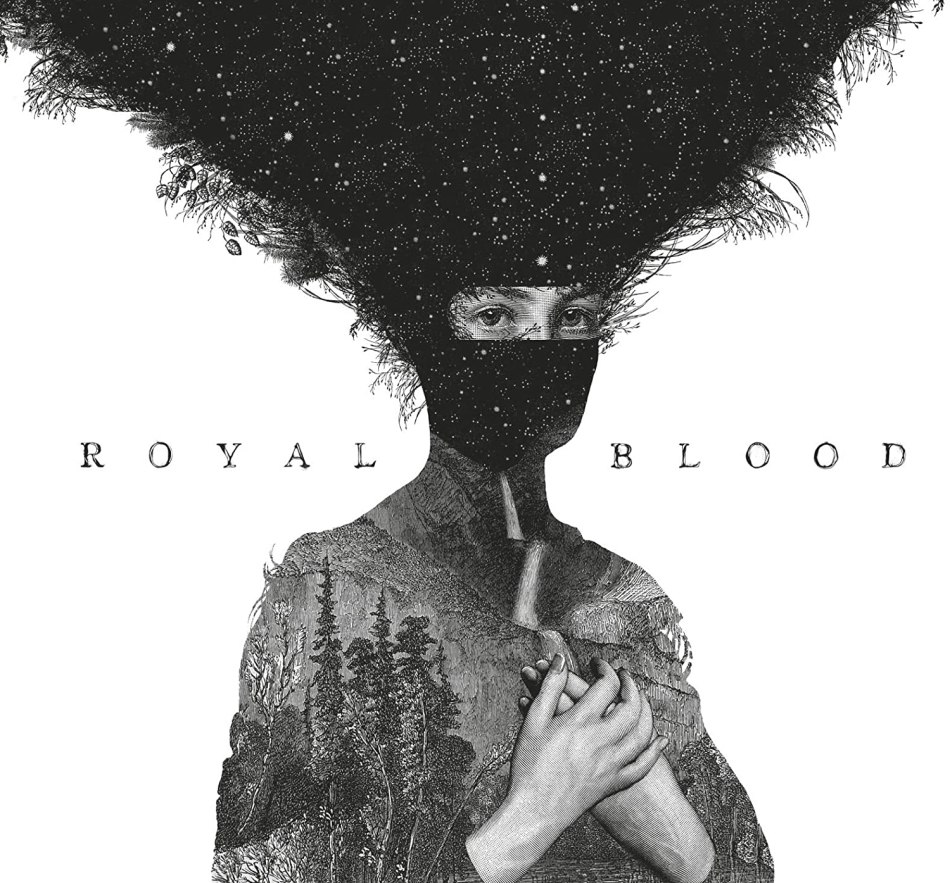 In honour of the band’s six year anniversary since their self-titled debut album was released, we’re taking a look through ten of Royal Blood’s best tracks.

Out of the Black

The duo’s debut single immediately grabbed people’s attention, with an explosive, drum-heavy start erupting into a roaring series of distorted bass riffs and unrelenting choruses. ‘Out of the Black’ laid the groundwork for where Royal Blood wanted to go, forming the opening track of both their debut EP and full-length record. The music video is almost as good as the song itself…

With a monster riff, ‘Figure It Out’ is one of the catchiest tracks from the band’s first record. The song featured in multiple adverts and TV shows, and was the lead single in promoting their debut album, which went all the way to No1 in the charts.

Featuring cryptic lyricism and a lurching melody, ‘Ten Tonne Skeleton’ demands to be experienced in a live setting, taking on a wandering vocal solo, before catapulting back into a turbulent outro.

Backed by a fiercely gritty rhythm, ‘Little Monster’ is a power-driven anthem, filled with touches of bluesy garage rock and hints of fuzz. The video for the track was filmed at The Harley in Sheffield.

Released alongside ‘Little Monster’, and set as the final track on their debut EP; despite barely being played live, ‘Hole’ has become a solid fan favourite. Packed with pondering basslines and huge bursts of energy, the song is just one of a number of severely underrated Royal Blood B-Sides.

How Did We Get So Dark

The title track of their second record; ‘How Did We Get So Dark’ is addictive, propelling through melodic choruses and swarming riffs, and featuring a sweet falsetto section reminiscent of ‘Ten Tonne Skeleton’.

Hole in Your Heart

One of the band’s first songs to utilise the keyboard, ‘Hole In Your Heart’ features slower-paced verses which soar into commanding chorus hooks, bringing fizzing basslines and firing drums into the mix as well.

Containing one of the band’s funkiest little riffs, ‘Hook, Line and Sinker’ is a song that could stay on repeat 24/7, and we still wouldn’t tire of it. Best listened to at one of Royal Blood’s own gigs, it’s the one that’s sure to have you wondering just how a bass can sound like THAT.

The closest the duo have ever come to creating a ballad, ‘Don’t Tell’ features a brooding rhythm and rich vocals, rolling into a slow-tempo banger with a colossal bass solo.

Album closer, ‘Sleep’ is the perfect end to the band’s sophomore record. Continuing down a more slow-tempo strain, the song contains anthemic lyrical hooks and bold instrumentation, drawing to a close with a murmuring outro.

Go onto Royal Blood’s Instagram page, and you’re guaranteed to see hundreds of comments saying ‘release Boilermaker!’. Debuted live on the band’s mini European tour last year, it’s looking like it’ll be a little longer before we get to hear the studio version of this one.