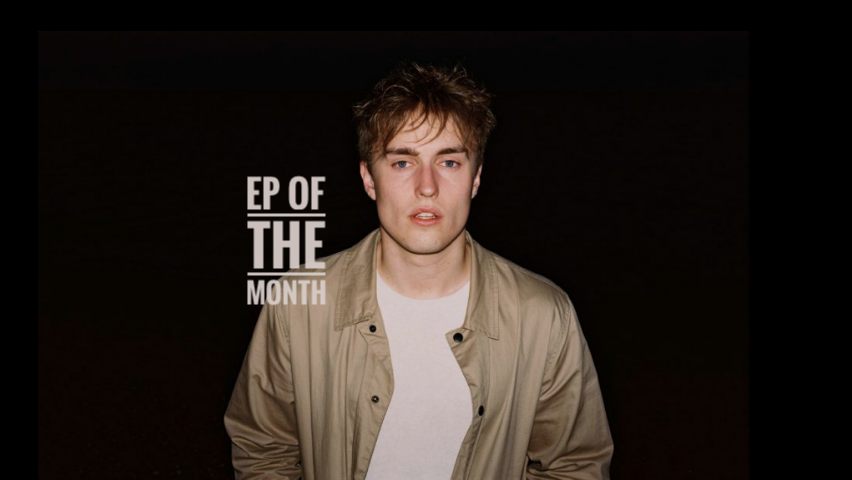 Sam Fender's 'Dead Boys' is the EP of the Month for February.

The hauntingly beautiful ‘Dead Boys’ tackles the topic of male suicide, reflecting the way it is seemingly ignored by society ‘nobody ever could explain all the dead boys in our hometown.’

‘Spice’ refers to the drug that induces people into a zombie-like state – something which has been sweeping the news lately. Fender continues to challenge the real issues in society, criticising the millennial worship of celebrity culture in ‘Poundshop Kardashians – the music video for this song feature varies reality stars facing odd situations.

The striking riffs and echoing vocals in ‘That Sound’ make it easy to see why Sam Fender won the BRIT ‘Critic’s Choice’ Award – the 24 year old is making waves in the UK music scene.

‘Leave Fast’ is the highlight of the whole EP – melancholic, yet somewhat nostalgic sounding, Fender discusses the struggles of small town living, and the sense of feeling ‘trapped’ and unable to leave.