West Yorkshire indie pop act Alex Tracey released his latest single ‘Take Me To The Other Side’ earlier today.

Inspired by the likes of Tame Impala and The Beatles, the single was recorded in Parr Street Studios, Liverpool, and produced by Martin Crandon. 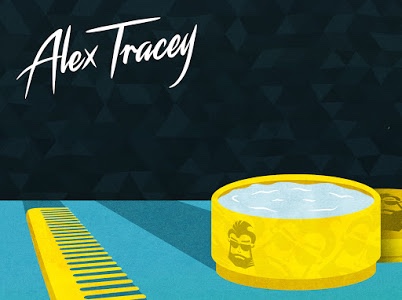 Regarding the single, Tracey explained:

‘Take Me to The Other Side’ is my most honest record yet. My previous releases have very much conformed to the typical talking points of love, relationships and heartbreak. ’Take Me…’ takes advantage of my tendency to lean on lyrical stereotypes by writing about wanting to be free from a toxic relationship, but this time with my own depression. The almost playful process of writing this track allowed me to really open up about, even to myself, about my relationship with the negative things in my head fighting against me – something I’d usually shy away from, unfortunately. I think this song really sees me exploring the darker and heavier side of myself. I really leant on my rockier influences such as Tame Impala, The Doors, and The Beatles’ Revolver. Playing with new toys such as sitars, Hammond organs and tabla drums really let me mess around with how I wanted the song to sound.”

You can catch Alex Tracey Live at the following dates: 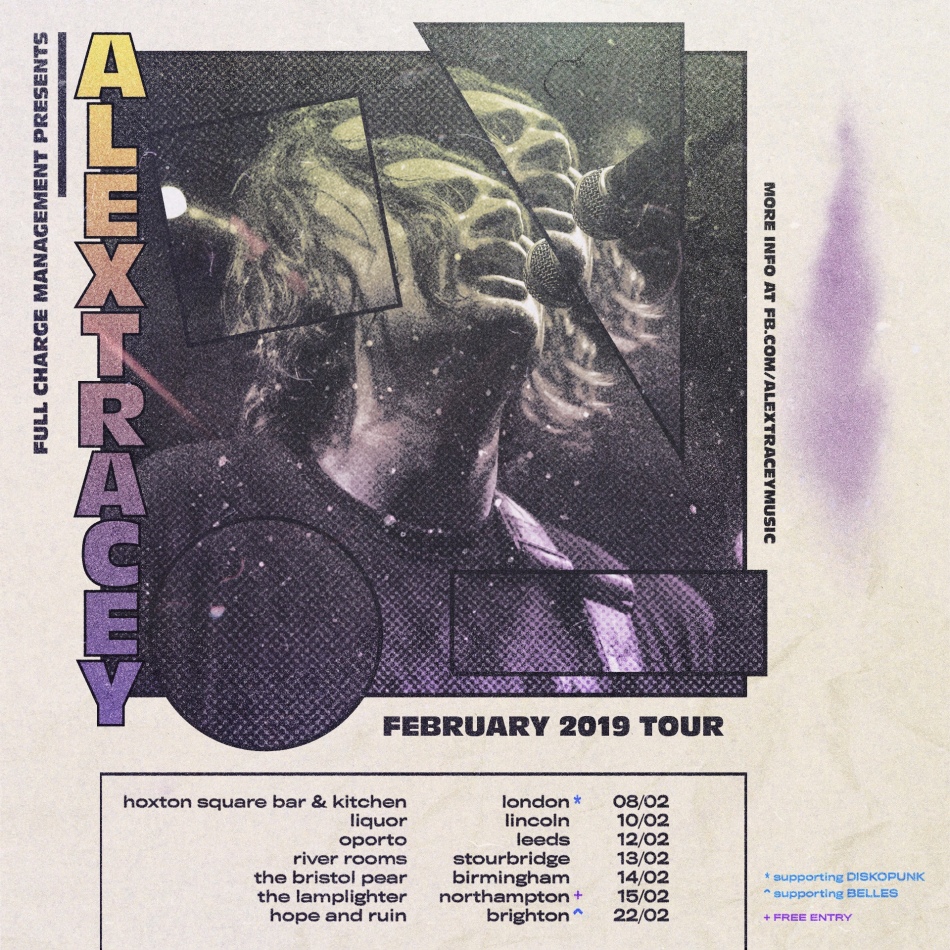